Lumenis Pulse 120H is the optimal platform for performing surgeries like:

At Muljibhai Patel Urological Hospital, Ahmedabad we offer services in the following sub-divisions of Urology :

Endourology is the branch of Urology that deals with minimally invasive surgical procedures. As opposed to open surgery, endourology is performed using small endoscopes and instruments. Transurethral surgery has been the cornerstone of endourology. Most of the urinary tract can be reached via the urethra, enabling prostate surgery, surgery of tumors of the urothelium, stone surgery, and simple urethral and ureteral procedures.

Urologic oncology concerns the surgical treatment of malignant genitourinary diseases such as cancer of the prostate, adrenal glands, bladder, kidneys, ureters, testicles, and penis. The medical treatment of advanced genitourinary cancer is managed by either a urologist or an oncologist depending on the cancer.

At MPUH Hospitals all Urological cancer procedures are performed Laparoscopically.

Andrology focuses on the male reproductive system. It is mainly concerned with male infertility; Sexual Dysfunction: Erectile Dysfunction and Ejaculatory Disorders. Since male sexuality is largely controlled by hormones, andrology overlaps with endocrinology. This condition is evaluated and treated by Urologist, initially through medication and then if required by surgery. Surgery in this field includes fertilization procedures, vasectomy reversals, and the implantation of penile prostheses. Vasectomies may also be included here, although most urologists perform this procedure.

We have a team of expert urologists who can perform TESA, PESA & Needle Testicular Biopsy routinely.

Urogynecology is a branch which deals with female pelvic organ prolapse, urinary incontinence and other voiding dysfunction in the females. It also covers the various fistulas like vesico vaginal, uretero vaginal and urethro vaginal fistulas. Thorough knowledge of the female pelvic floor together with urodynamic skills is necessary to diagnose and treat these disorders. Depending on the cause of the individual problem, a medical or surgical treatment can be the solution.

We have a team of expert Urologists who can perform all fistula repair laparoscopically as well as TVT – O for stress urinary incontinence. 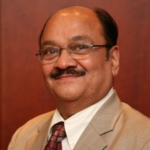 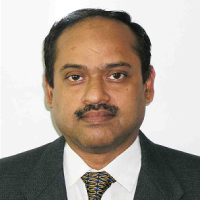 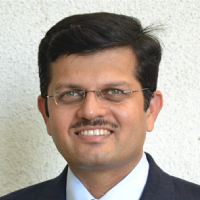 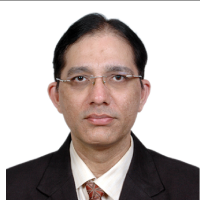 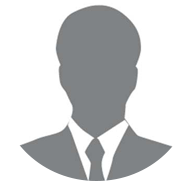